Being established by the Central Bohemia Regional Authority is situated on the grounds of the Roztoky Castle on the Vltava River Bank near the Prague.  From its very beginning in 1957, the Museum has formed large collections relating to archaeology, natural science, history, art history and ethnography. In the field of keeping movable cultural heritage, it is known for specialized and unique conservatory and restoration workplaces, whose services are used by other museums and specialized institutions.

There are a lot of spaces in the grounds of Roztoky castle valuable from an architectural and historical point of view used by the museum  for installation of permanent expositions, short-term exhibitions and for staging cultural programmes and social events.

History of castle itself dates back to the 13th century. The original gothic stronghold with moat was reconstructed at the turn of the 16th and 17th century to the castle in the renaissance style which after adaptations in the 18th century gained its present form. The castle is surrounded by parkland established in the 19th century, nowadays enriched by older and contemporary sculptures.

Near the castle, there is The Zdenka Braunerová Studio with a permanent exhibition reminiscent of the atmosphere of the time and place in which the artist created and met personalities of the Czech and European cultural life. The painter Zdenka Braunerová (1858 – 1934), whose life and work are closely linked to Roztoky, had built her studio close family villa (today called The Brauner’s mill) according to her own project in 1903 – 1904.

Information about region
WiFi
Tactile models of the castle

A seigniorial estate management and how a warden lived and officiated 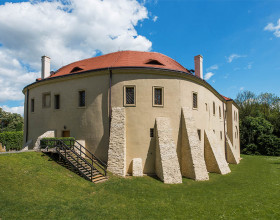 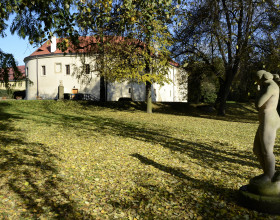 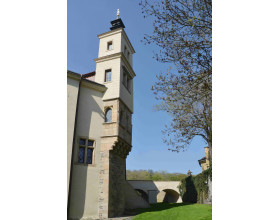 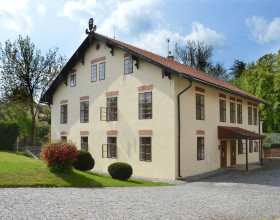 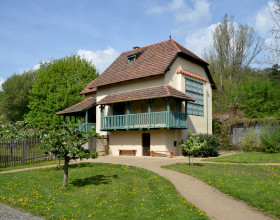 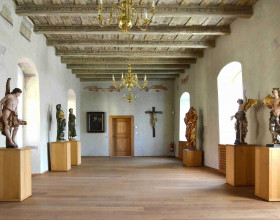 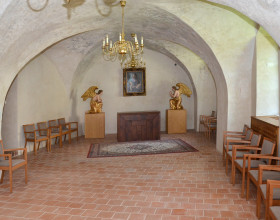 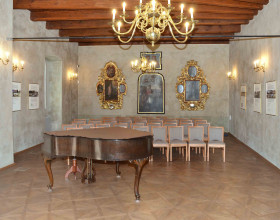 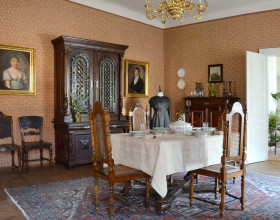 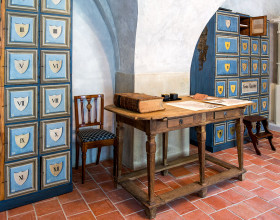 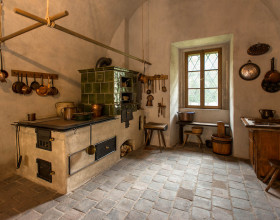 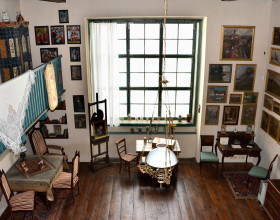 Jak se k nám dostanete?How to get there?